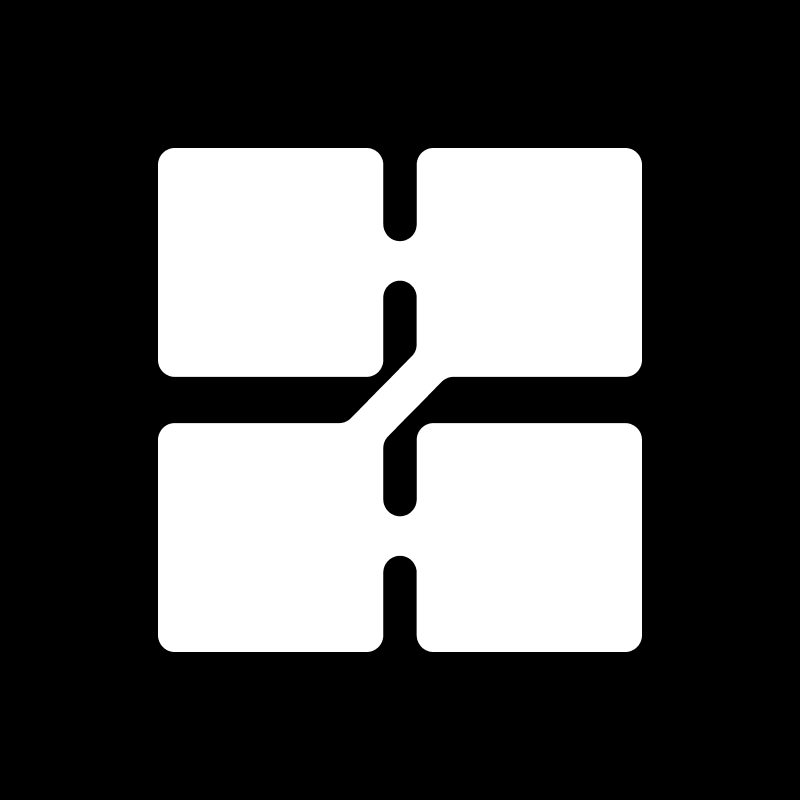 Zien would like to introduce our open-source, on-chain innovation: Expanded NFTs. In essence, these are artworks collected as NFTs which are then redeemed on-chain for unique material counterparts. But where do Expanded NFTs come from? How do they work? And, why do they matter? To answer these questions, first we need to zoom out.

The media theorist Marshall McLuhan wrote that “all technologies are extensions of our physical and nervous systems.” This was in the 1960s, an era of television, radio, magazines, and adverts: a time of popular media shaping societies, economies, and subcultures. McLuhan was explaining that we — humans — come first, and then we make things that amplify some part of us. The human at the centre of this worldview is central to a picture of how the world is extrapolated from our minds and our bodies.

Somewhere in the mid-2010s, when it comes to our screen devices, such relations have drastically and dramatically reversed. We are now an extension of our devices. We are its prosthesis. It often feels like our devices know what we want before we do. It remembers what we forget. It’s often the first thing people see in the morning and the last thing at night, before sleep.

History is littered with these switches, moments where the magnetic poles of meaning reverse. In the fifteenth century, Gutenberg ushered in the age of the printing press. This began a process of decentralising knowledge, which led to profound political consequences, as well as the rewiring of mankind’s collective brain. A century later, Copernicus shifted the centre of the universe from Earth to the Sun, which was considered an act of blasphemy by the Church.

Every paradigm shift causes shock, confusion, excitement, doubt and a redistribution of power.

It's clear to almost everyone now that ever since the birth of the Internet, we have been undergoing a seismic transformation, in our relationship to information, value, and each other.

Crypto, web3 and NFTs expand and extend the Internet’s potential. They’re all part of The Great Reversal.

As the ancient Greek philosopher Heraclitus famously put it, “the only constant is change.”

Since the COVID-19 pandemic arrived, we quickly learned to spend much of our lives in the “2.5th Dimension.”

Where exactly is the 2.5th Dimension? It's between the second dimension of this screen you're reading and the third dimension of the device, your fingers and the space you're sitting or standing in. NFTs are not only native to crypto and web3. They seem to have become native to a Great Reversal world where so much of what we share, buy and discover is via digital means. For example, it increasingly feels as if films and TV shows are merely the pretexts for memetic sharing. Screenshots are an expression of love for something you’ve encountered. Babies swipe across real objects because, surely, everything is swipeable?

We all know what the 2.5th Dimension feels like, but we don’t know if it exists. The 2.5th Dimension is the non-hierarchy between online and offline, between on-chain vs off-chain. It’s the seamless switching between messaging the same person simultaneously on different apps. It’s spending an average of 2.7 seconds looking at an artwork in a museum, while news about an earthquake, or the divorce of your favourite celebrity couple, takes up the next 2.7 seconds of your attention.

In 1979, the art historian Rosalind Krauss published an essay entitled ‘Sculpture in the Expanded Field.’ It drew together a disparate group of artists who turned their back on the “white cube gallery,” which had recently been established as the preeminent space in which to display contemporary art. Instead, artists like Michael Heizer, Robert Smithson and Mary Miss dug holes into arid deserts, or arranged rocks into mandalas. Krauss believed these artists were embracing and rejecting traditions from sculpture, landscape design and architecture into something new and difficult to entirely define. We have been inspired by Krauss’ critical terminology, her attempt to identify something slowly emerging. Zien’s Expanded NFTs are distant descendants of her ground-breaking essay.

In the now famous ‘EIP-721 proposal’ — published in 2018, which outlines what “non-fungible tokens” are — this definition is put forward:

“NFTs can represent ownership over digital or physical assets. We considered a diverse universe of assets, and we know you will dream up many more.”

Draw your attention to this specific part: “digital or physical assets.” Ever since NFTs exploded in the mainstream in early 2021, there has been an unwritten consensus that NFTs are always and only ever some kind of digital artefact: a GIF, a JPEG, or an MP4. But this designation neglects the other half of the universe to screen-bound things we swipe or scroll.

NFTs have yet to extensively explore their speculative relationship with material and physical things in the world. It’s why at Zien, we think the recent NFT utility has more room to fulfil the promise of what the EIP-721 protocol truly set out to investigate — and achieve. This unrealised potential has been one driving force behind Expanded NFTs.

Expanded NFTs are Non-Fungible Tokens (ERC-721) that can be redeemed on-chain for unique physical counterparts, implemented as an extension of the Zora open-source NFT smart contracts.

The short but expansive history of relating second and third dimensions on-chain is rich with experiments and one we hope Expanded NFTs can contribute to, helping to realise ambitious art in the 2.5th Dimension and offering an alternative solution to connecting NFTs with physical assets. Described below is how the first implementation of Expanded NFTs works.

Conceptually we aim to enable the creation of digital-first artworks that aren't limited in how they can be expressed physically. Today this works using an on-chain process to govern the production of physical assets by an appointed person or team. In Zien's case, this is led by Sarah Bayliss, Chief Producer at Zien, who works closely with artists to produce a detailed specification enacted when a collector triggers redemption of an Expanded NFT. Over time, we imagine a decentralised ecosystem of production, removing the reliance on a centralised team (”Progressively Decentralised Production”).

At a high level, Expanded NFTs have four primary states: minted, sealed, unsealed and delivered. Since Zien is an interface to contemporary art and crypto on Telegram, collectors of Expanded NFTs trigger redemption through the Zien Telegram bot. After background validation against a given Ethereum wallet address collectors receive an automated response and the redemption request is passed to the Zien production team.

Human intervention is necessary at this stage for two reasons: (a) physical artworks can take many forms and use an array of materials which can impact production costs and time frame, so there are checks and clarifications with collectors that are needed before production begins (b) we believe that for NFTs to become legitimate anchors for art in the 2.5th Dimension, they need to be able to support any production process an artist wants to use. Therefore, we are optimising for moving progressively to decentralised production as opposed to standardising a production process that would enable end-to-end automation from the outset.

The final production time frame and costs (including shipping) are shared with collectors who accept/reject the terms on-chain. If accepted, a USDC transaction is confirmed, and the Expanded NFT moves to the unsealed state. This locks the Expanded NFT to the owners’ wallet for the duration of production. Updates are shared with collectors during the fabrication process, and metadata is updated before the work is shipped to reflect the state change from digital to material artwork. Reference to high-resolution images of the artwork and a condition report is included with the updated metadata. Upon delivery of the physical artwork, owners undertake the final step in the process with an on-chain transaction confirming delivery and unlocking the Expanded NFT. This marks the completion of the Expanded NFT state-change process.

Art in the Expanded Field

At Zien, we think there's huge untapped potential to foreground the social, philosophical and material setting of the 2.5th Dimension — and Expanded NFTs are our web2.5 native proposition. Zien believes there are contemporary artists today whose investigative and intrepid spirits position them perfectly to experiment and explore this proposition. Historically, artists have always pushed new media, whether it be tempera paint, photography, 16mm film, VHS video, and the Internet. Except, the 2.5th Dimension is more than a medium. It’s a newly expanded site that invites new work none of us has yet imagined. What we call, “Art in the Expanded Field.”